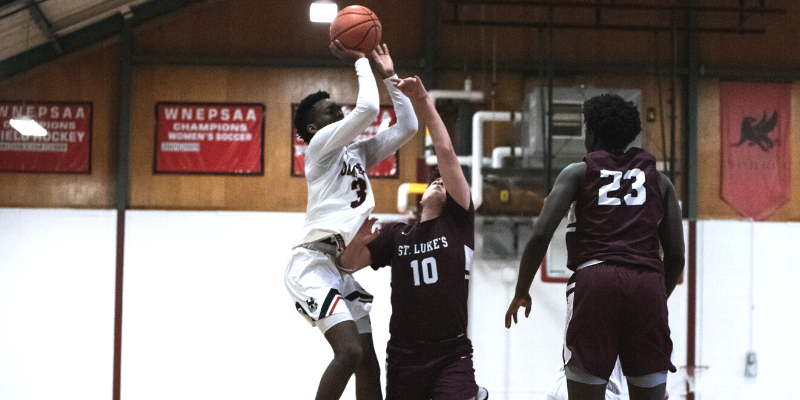 The Pomfret basketball program is enjoying a renaissance and has rapidly become an up-and-coming force in New England prep school basketball. The 2016 season, the third under Coach Joe Kremer, saw the Griffins in the NEPSAC Class B Tournament for the second year in a row. Filled with players looking to compete at the NCAA Division I, II, and III levels, the program seeks those young men who are passionate about helping the program reach new heights, making their teammates better, and improving their individual skills all while contributing in the classrooms and the dormitories at one of New England’s premier boarding schools.