A laboratory of human experience.

The History and Social Sciences Department offers a relevant, diverse, and challenging curriculum. When we study history, we are better able to grasp the forces that affect our own lives and better able to understand how the world really works. In doing so, our students gain a richer understanding of the stories and perspectives that have shaped, and continue to shape, our world.

This yearlong course provides an in-depth look at the interdisciplinary field of sustainable development, utilizing historical and recent developments in the social, political, and physical sciences. The course addresses the fundamental question: how can different countries, communities, and individuals develop in ways that are socially just and environmentally sustainable? The course looks at the complex relationships between governments, economies, societies, and the Earth's physical environment. The fall term examines the reasons societies succeed and fail while comparing and contrasting  different historical case studies where sustainable development was compromised. The winter term focuses on analyzing and understanding different sustainable development goals and the actions being currently pursued in specific countries around the world. This study carries over into Project: Pomfret and our class trip to Costa Rica, where we will study energy, conservation, agriculture, and urbanization in this developing Latin American country. After applying what we learned in Costa Rica to our lives at Pomfret, the spring term shifts our focus to commodities, such as bananas, coffee, and wood, and what these goods and their supply chains teach us about the triumphs and challenges of sustainable development. By enrolling in this course students will gain an understanding of the challenges and solutions to achieving sustainable development now and in the future. This course is open to sophomores and juniors and by departmental approval only.

Throughout the history of the United States of America, the ideas and choices made by leaders have shaped the political, economic, and social climate. Whether in moments of crisis or stability, leadership has been and continues to be vital to the success and failures of communities, movements, and society. In order to develop a fuller understanding of the complex nature of leadership, students will first consider numerous theories on leadership and leadership styles. Students will then be asked to apply their understanding of leadership to a wide variety of case studies focusing on the impact Black, indigenous, and leaders of color have had on changing the United States and its history. This course will challenge students to look at the myriad of choices, decisions, and sacrifices that go into being an effective leader while also asking them to analyze how the actions and words of the past continue to shape our current society. In the end, students will be tasked with applying what they learned in our historical case studies to the BIPOC leaders who are currently leading our nation to think about how the systems in place throughout the United States of America do not grant all citizens the same civil and human rights that the country’s founding documents guarantee.

Five times a day, every day, nearly 1.8 billion people around the world face Mecca and pray. Islam is the world’s second largest religion, yet it is often deeply misunderstood in the Western World, as much of the coverage of Islam and the Middle East focuses on terrorism, civil wars, and the repression of human rights. In this course, we will dive headlong into many of these controversial topics -- the rights of women, the Israeli-Palestinian conflict, the Iranian nuclear deal, the Syrian refugee crisis, Islamic Fundamentalism -- in an attempt to dispel misconceptions about the Islamic faith. Using a variety of resources, including the Quran, the speeches of Muhammad, and a variety of other primary and secondary sources, we will learn about the origins of Monotheism, as well as the founding and spread of Islam. The course will also emphasize current events, with students engaging in series of Country Studies using both Western and Muslim media sources to try and gain a more nuanced understanding of both the region and the modern-day practice of Islam. This is an advanced two term course, taught in the fall and winter terms, offered to juniors and seniors with permission from the History and Social Sciences department.

Students in Advanced Anthropology explore human diversity by focusing on cultural similarities and differences. This course explores the impact culture has on our lives and how anthropology is relevant in today’s world. Through engaging readings, films, projects, cooking, games and hands-on activities, students will explore how culture shapes who we are. Topics include differences in cultural core values, race, food, sports, attractiveness, gender, and sexuality. We will study subcultures as diverse as illegal immigrants, drug dealers, athletes, gang members, college culture and New England prep school students. We compare cultures ranging from Vietnam and India to Afghanistan and Africa’s Kalahari desert. The instructor’s own book, Perfectly Prep, will provide both examples of the themes of the course as well as a model for the students’ own primary research. This course is open to juniors and seniors by departmental approval.

Due to political, economic, and cultural influences, sports have rarely, if ever, been pure athletic competition. The complex nature of sports becomes readily apparent when they are looked at through the lens of race and gender. Throughout American history, African American and female athletes have battled numerous stereotypes and forms of discrimination in order to participate, excel, and fail in games that were created, controlled, and viewed by white men. This course will investigate the trials and tribulations of African American and female athletes during the 20th and 21st centuries. The course will push students to contemplate how the successes and failures of these athletes correspond to the events and feelings that dominated specific historical eras. In the end, students will be asked to analyze how far African-American and female athletes have come while simultaneously assessing their current experiences in American society.

Advanced Comparative Government and Politics is a yearlong course designed to help students understand some of the world’s diverse political systems and practices. We will begin by studying the purpose of government and important comparative government concepts and terms, such as democracy (both liberal and illiberal), globalization, political economy, political culture, and social cleavages. Students will juxtapose the structures and practices in developed democracies, developing democracies, and autocracies. The course focuses on detailed case studies of diverse countries, including: the United Kingdom, India, Brazil, Mexico, Nigeria, South Africa, Iran, Russia, and China. The aim is to help students grasp the political complexities of our global environment, and gain some understanding of both commonalities and differences among modern political systems and their foreign and domestic policies. The focus of the fall term is developed democracies; the focus of the winter term is developing democracies; and the focus of the spring term is authoritarian regimes. This course is open to juniors and seniors by departmental approval.

Beginning in our Humanities program, students explore major themes in history, learn about multiple perspectives and diverse experiences, and consider important issues involving social justice, sustainability, and global affairs. Our upper level courses include yearlong Advanced courses focused on the humanities, as well as a range of social science fields, including anthropology, political science, and psychology. In all our courses, we are committed to developing each student’s skills, particularly critical thinking, research and media literacy, written and oral communication, collaboration, and creativity. 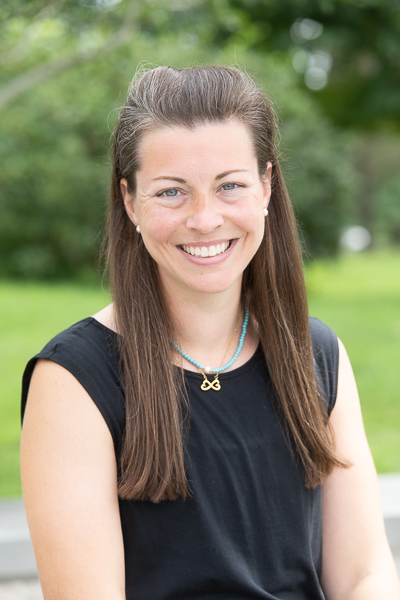 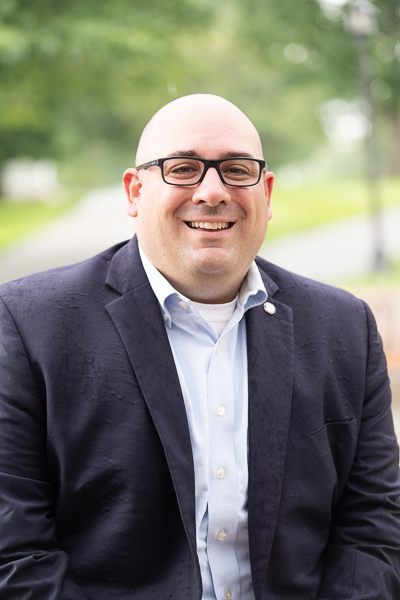 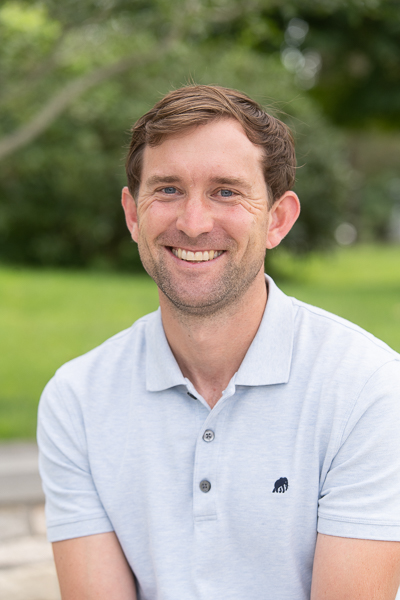 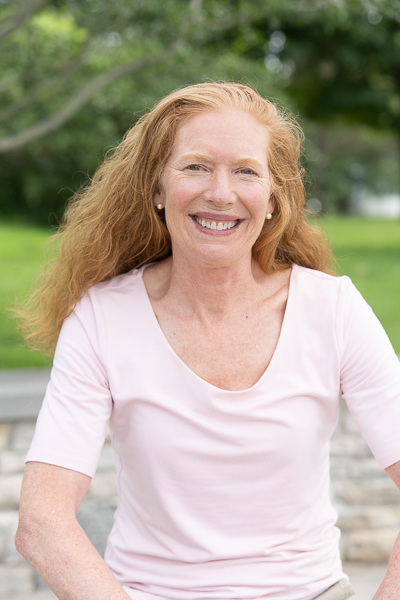 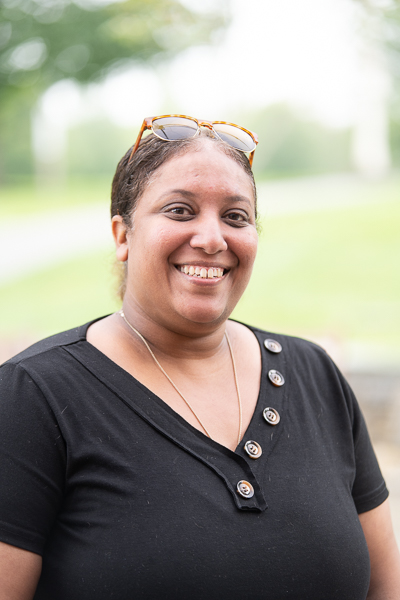 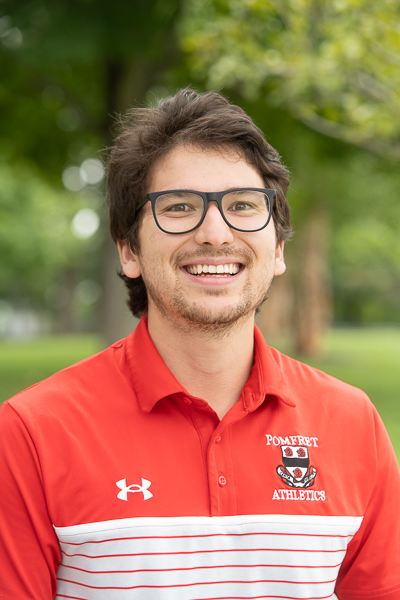 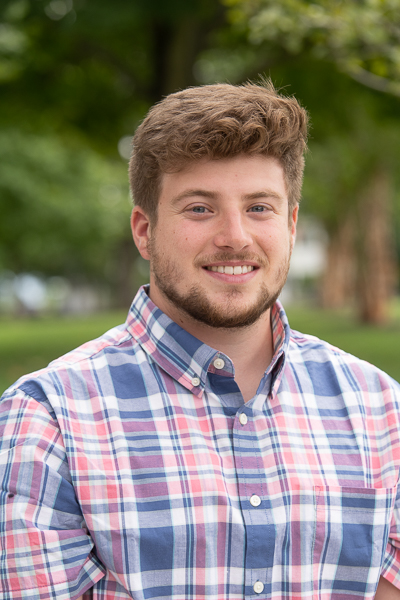 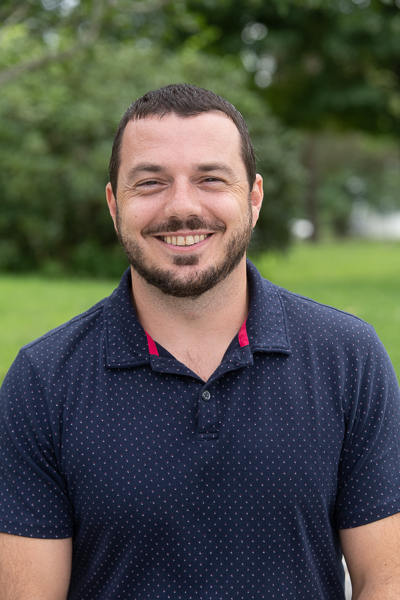 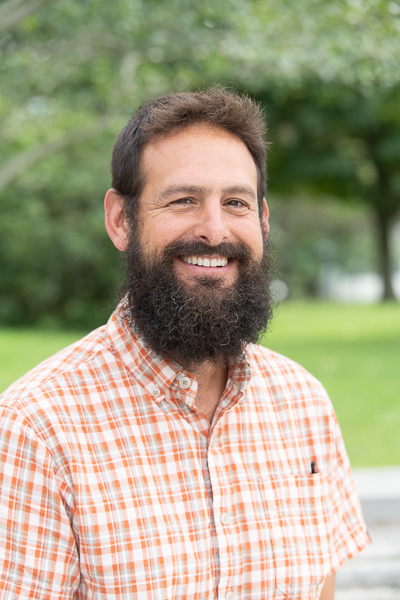 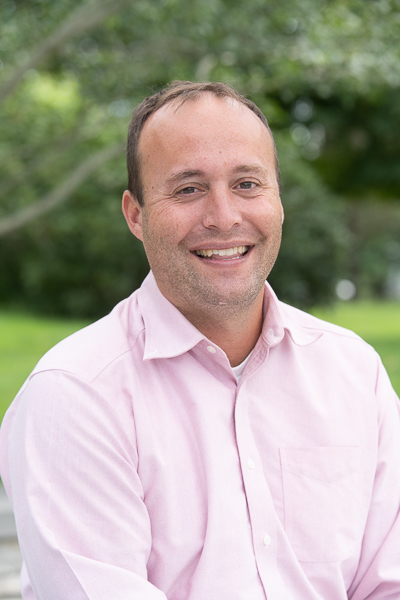 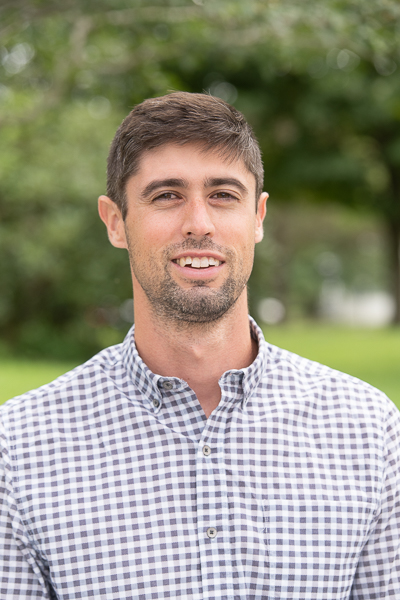 Three years of history, including Humanities I: Global Studies, Humanities II: American Studies, and the
equivalent of one full year of history (three terms) during the junior or senior years.